Danube salmon (Hucho hucho) is a fish inhabiting mountain streams and well-oxygenated mountain rivers. It prefers areas with rapid flows and cold water. Danube salmon are often found in rivers that form the Danube tributaries (in Central Europe). Of course, a large population of this species also inhabits the Danube itself (hence its name). Currently, its natural habitat is scattered. The species was artificially introduced into rivers in Poland, Germany, Spain, and France but populations living in these areas would not be possible without regular restocking.

Danube salmon’s body is elongated, it has a large, slightly flattened head with a side-to-side open mouth. The scales are very small, and 4 to 8 hooked teeth are placed in one row. Its back is brown or green, with brighter sides having a reddish gloss and a white area below the lateral line. On the sides, there are numerous dark spots. It is the largest salmonid fish and one of the largest living in freshwater.

Danube salmon is usually fished for with the use of large streamers. 18 – 25 cm flies are not uncommon in this case. However, to successfully cast such a large fly, you need powerful equipment. You can choose a 9-foot rod in class 8 with a WF9 line. Depending on the water depth, floating, intermediate or fast sinking in class III are used. Yet, when fishing for Danube salmon with a large streamer, the fishing leaders shouldn’t be too thin- the optimal thickness is 0.35 – 0.40 mm. The most effective catches are found just below the water surface. A preying Danube salmon can spring to its victim from the very bottom. It should be struck quickly and decisively. It is always recommended to repeat the strike because these fish have a strong snout. After that, it is advised to tow the fish, at the same time you must keep a tight line at all times, so that it does not come off accidentally.

A landing net is another important piece of equipment. It must be of adequate size for the Danube salmon. You also cannot forget about fish pliers or forceps – they are an obligatory element of your fly-fishing kit. Fines are handed out by the bailiffs when your day permits are checked, if they spot you do not have one. 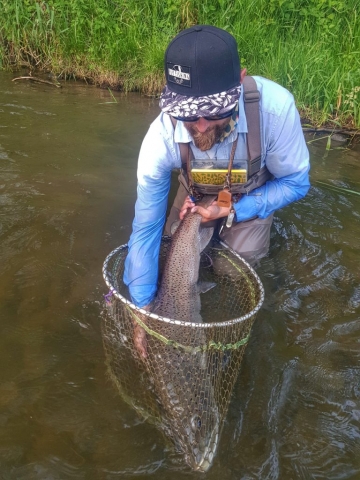 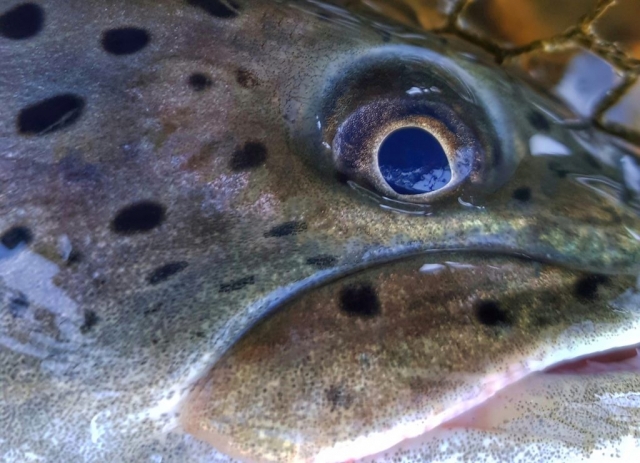 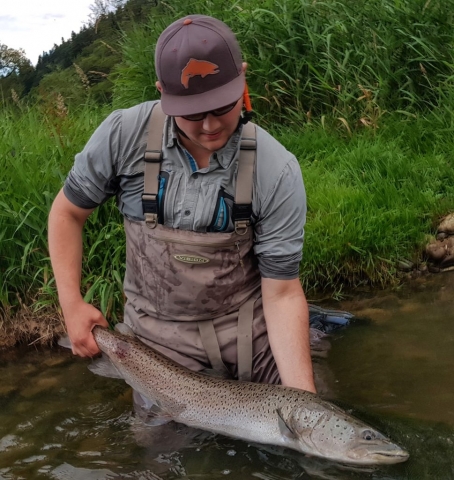 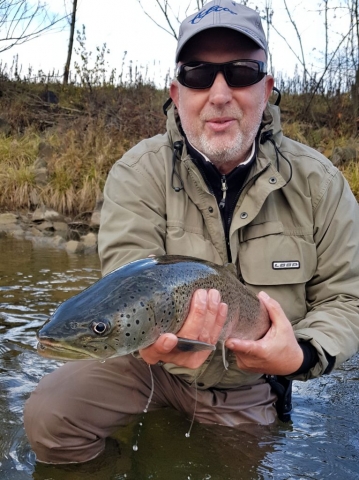 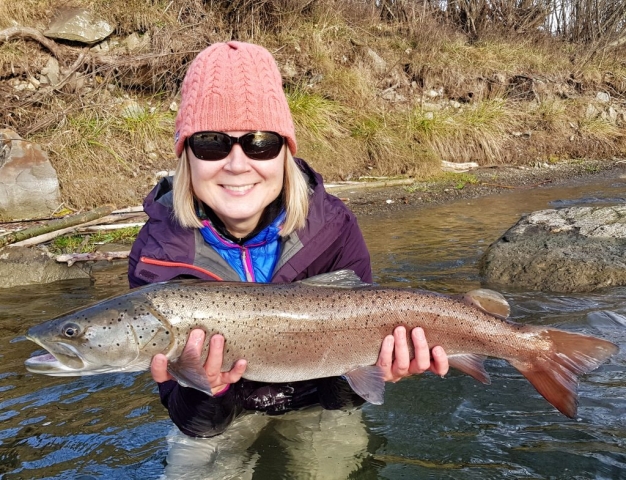 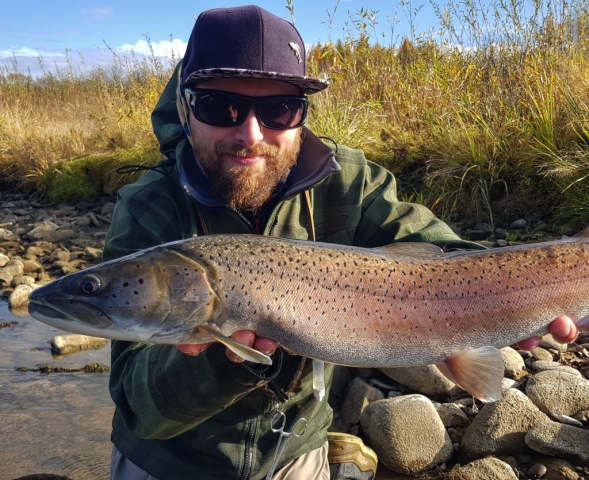 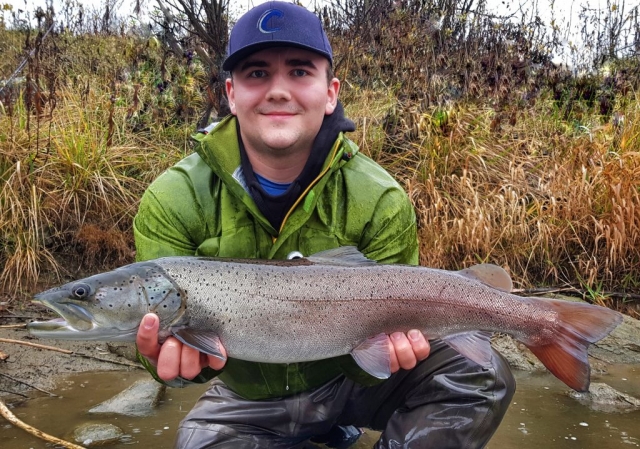 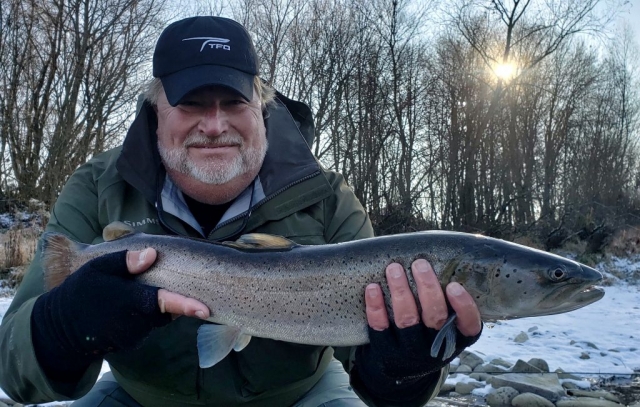 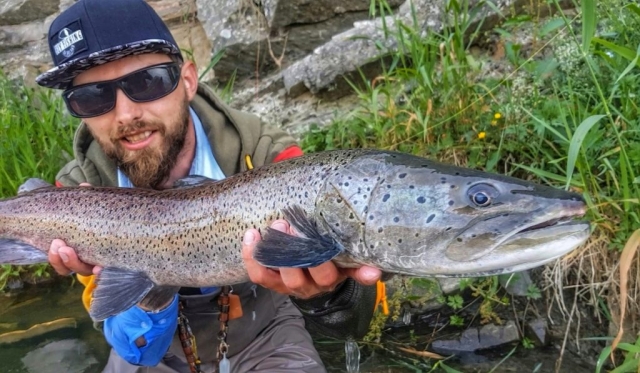 Are you a fishing lover and would you like to experience a wonderful 5 days of fishing? In southern Poland, there is an ideal place to implement this hobby. Read more now»